Choi’s novel begins with Sarah and David’s love affair. The writing is as grand as their teenage emotions – maybe even more so because they attend a dramatic arts high school.  Then half way through the book the narrator changes from Sarah to Karen, who was only a peripheral character in the first half. Karen draws attention to Sarah’s storytelling and her facts. As Karen exposes the duality of it all, she plots to expose and redeem her truth. This experimental novel is about writing, relationships, perspective, and presence.

Know My Name: A Memoir by Chanel Miller

This. What a shocking and heartbreaking landmark for all women that a victim of sexual assault is a gifted writer. Chanel Miller has moved mountains with first, her victim-impact statement and now, this memoir. She is a beautiful writer. Her observations about expected female behaviour and the judicial system struck me almost as much as the horrible assault and aftermath she endured.

This book follows The Tattooist of Auschwitz and is based on the true story of Cilka Klein, who survives Auschwitz only to be sentenced to 15 years at a Russian labour camp in Siberia for having “helped” the Nazis. Again, she must fight to survive. I found this book immensely readable and better written than Morris’ first book. I didn’t like the ending, which was just too tidy and was obviously the “based” part.

Gwenamon says: An incredible story of survival and spirit

A Confederacy of Dunces by John Kennedy Toole

Posted on 3 July 20 by gwenamon

Considered a tragicomedy, Toole’s novel tells Ignatius J. Reilly’s tale. He’s a disillusioned, bombastic 30-year-old who lives with his alcoholic mother in New Orleans. When his drunk mom drives their car into a building, he must find work to pay off the damages rather than following his heat’s desire – to pen his philosophies and tales on Big Chief writing pads. The cast of odd, brazen, and often hilarious characters he encounters throughout his failed adventures as a hotdog vendor and an employee of a pants company is incredible. So too are the twists and turns. If I didn’t have to read this book for book club, I probably wouldn’t have persevered. I’m glad I did. Some parts are super funny. But overall, I felt that I was reading about characters who were emblematic of the author’s life and who were in denial of some serious mental-health issues. And that felt quite grim, especially given Toole’s suicide.

The Dutch House by Ann Patchett

Posted on 3 July 20 by gwenamon 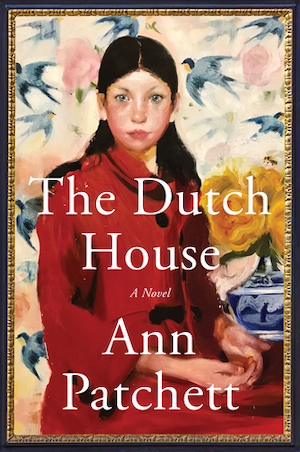 Patchett’s novel is captivating. I can’t think of anything else I’ve read that has a house as a main character. (OK, maybe Wuthering Heights, but that was long ago.) This novel’s other two main characters are brother and sister – Danny and Maeve. Danny tells of their childhood in the house and how they are eventually kicked out by their stepmother. Their sibling bond is even more tenable than their attachment to the house. I loved Maeve’s forthright, motherly character. This novel is about family, memory, place, trust, and inexplicable drive.

Girl, Woman, Other by Bernardine Evaristo

I feel like this novel is more of an outline or checklist rather than a fully fleshed-out story. Where Evaristo spends time focusing on character development and capturing the essence of a moment, the writing is magical and moving. That doesn’t happen enough for me. Instead the novel feels like she has too much political agenda to try to cover – probably for good reason since the 12 intermingling stories are mainly about black, British women.

Gwenamon says: A couple of strong moments, but undeveloped overall

The Heart is a Lonely Hunter by Carson McCullers 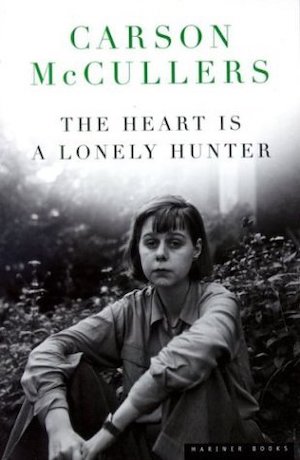 I found it incredible (and humbling) to discover that Carson McCullers (who I also thought was male for about the first 1/4 of the book) was only 23-years-old when she wrote this novel – her first. It tells John Singer’s story and is set in a small town, in the deep South. As a deaf-mute, he assembles a motley crew of characters who seek him out, usually at the town’s café, as their confidante. And so he takes on a Messiah-like role. The writing is strong and often subtle, making suggestions about further connections that are never clarified, just sifted through, adding to the richness and tension of it all.

What Red Was by Rosie Price

Posted on 4 March 20 by gwenamon 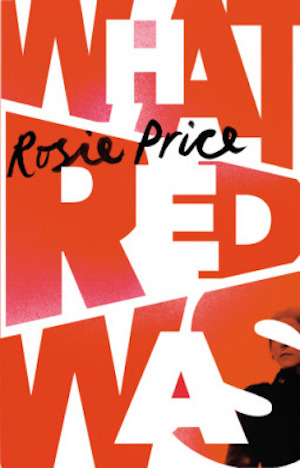 Kate becomes best friends with Max during their first year of university. His privileged life is very different from her modest upbringing, but that doesn’t stop them from becoming inseparable. Then one night at Max’s family’s home, Kate is raped and her life is pulled apart. This is an excellent read created by a talented writer about the immediate and lasting effects of sexual assault.

Posted on 24 February 20 by gwenamon 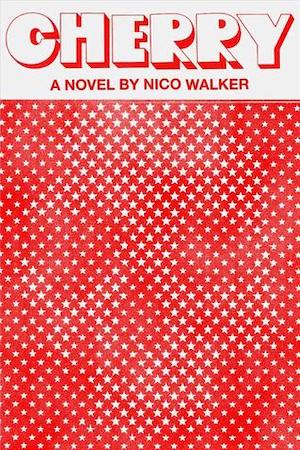 I’m mystified that this made the New York Time’s list for Best Fiction of 2018. Really? Let me save you some time: A college drop-out joins the army after his girlfriend and fellow ecstasy taker, Emily, moves away. They then marry before he’s sent overseas. By the time they reunite, they’ve both become heroin addicts. Maybe the fact that Nico Walker wrote the book (with a lot of coaching from the sounds of it) while in jail makes it special. Or the fact that he served his country since he had few other options. What I do find remarkable is that he lived to tell his tale, which is extremely repetitive once he’s on heroin. Score, shoot up, repeat. His writing has some grisly stark moments, especially of his time in Iraq.

Gwenamon says: Readable, but not worth the hype

The Great Believers by Rebecca Makkai

Posted on 17 February 20 by gwenamon

This is a captivating, moving story about the AIDS epidemic. The novel splits itself between two timeframes and characters. In the 1980s, we follow Yale Tishman in his career as a development director for a university’s art gallery, and in his relationships during the recognition of and fallout from AIDS. In the almost present day, we follow Fiona (the sister of Nico, one of Yale’s friends) as she travels to Paris to find her estranged daughter. I found Yale’s story to be the strongest of the two timeframes. There’s always a winner with different timeframes. This novel is so easy to read and so deeply affecting…at least for Yale’s story. Fiona’s story is weakened because her daughter isn’t developed as a character and an old friend reappears unexpectedly without much purpose. Or so it seems.

Gwenamon says: Well worth it